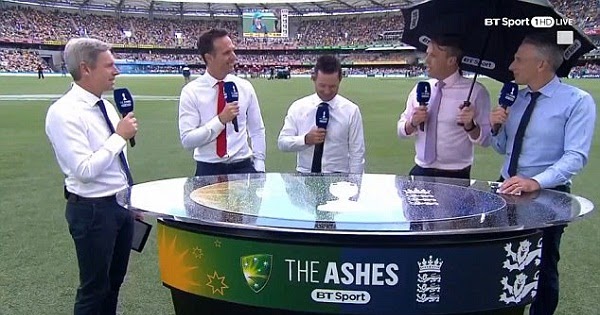 BT Sport is a group of pay television sports channels provided by BT Consumer; a division of BT Group in the United Kingdom and Ireland that was launched on 1 August 2013. The channels are based at the former International Broadcast Centre at the Queen Elizabeth Olympic Park in London. BT Sport is available on the BT TV, Sky and Virgin Media television platforms in the UK and Sky, Eir TV and Vodafone TV in the Republic of Ireland.

They are also the official broadcast partner of the European Rugby Champions Cup and Premiership Rugby. BT Sport also holds shared rights to the FA Cup with the BBC until 2020–21, the Scottish Professional Football League with Sky Sports and BBC Alba. In 2015, BT Sport launched their showcase service in SD and in HD in 2017. The SD service closed on 9 May 2017 and the HD service in 2018. 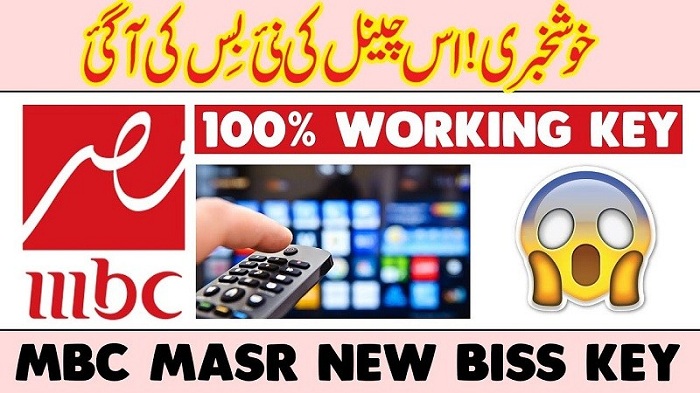