BTV has a national channel which is broadcast from Dhaka. This transmission is relayed to the whole country via local relay stations in major cities of the country. There is also a regional station located in Chittagong which broadcasts local programmes in the evening. In the mid-1990s the national TV channel started to broadcast the news programs of BBC and CNN. In 2004, BTV started worldwide broadcasts through its satellite based branch, BTV World. 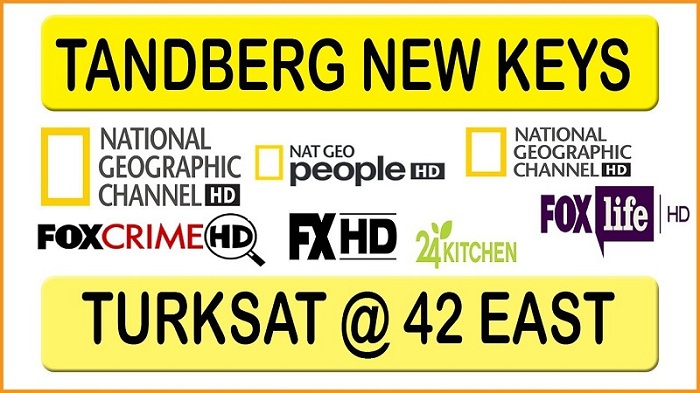