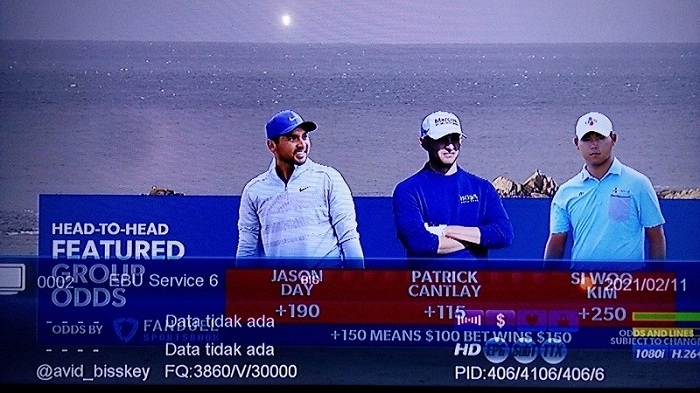 The European Broadcasting Union (EBU; French: Union européenne de radio-télévision, UER; German: Europäische Rundfunkunion, ERU) is an alliance of public service media organisations, established on 12 February 1950. The organisation is made up of 115 member organisations in 56 countries, and 34 associate members from a further 21 countries. It is best known for producing the Eurovision Song Contest. It also hosted debates between candidates for the European Commission presidency for the 2014 and 2019 parliamentary elections but is unrelated to the European Union itself.

EBU members are public service media (PSM) broadcasters whose output is made, financed and controlled by the public, for the public. PSM broadcasters are often established by law but are non-partisan, independent and run for the benefit of society as a whole. 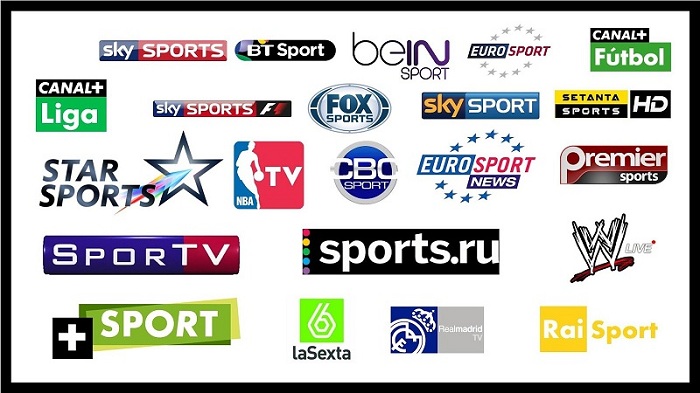 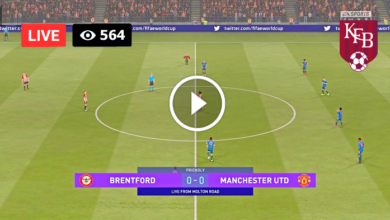