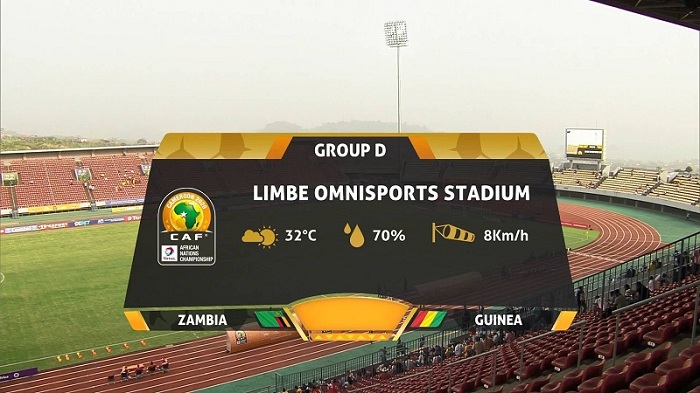 In 1982, EUTELSAT decided to start operations of its first TV channel (Sky Channel or Sky One) on the Orbital Test Satellite (OTS) in cooperation with ESA (the European Space Agency). This was the first satellite-based direct-to-home TV channel launched in Europe. In 1983, EUTELSAT launched its first satellite to be used for telecommunications and TV distribution

Initially established to address satellite telecommunications demand in Western Europe, EUTELSAT rapidly developed its infrastructure to expand coverage to additional services (i.e. TV) and markets, such as Central and Eastern Europe in 1989, and the Middle East, the African continent, and large parts of Asia and the Americas from the 1990s. 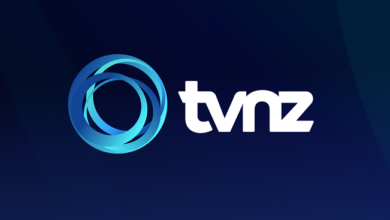 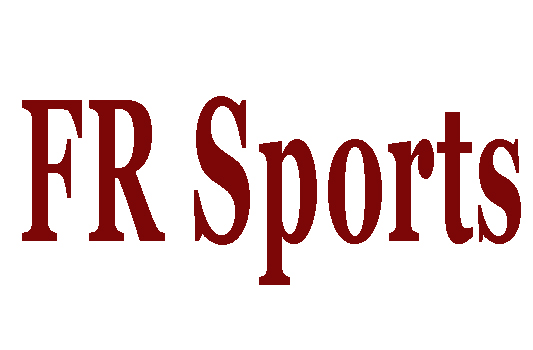