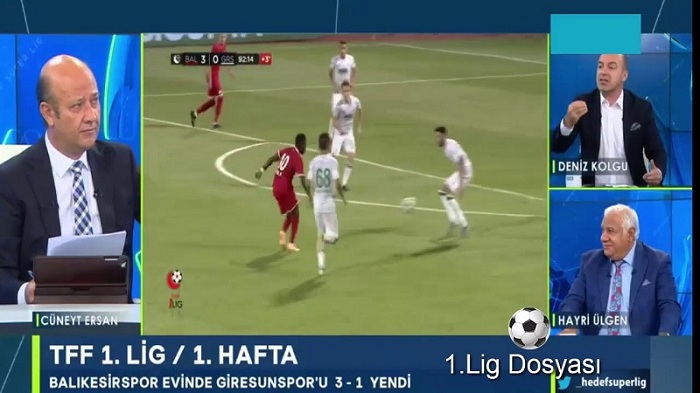 Türksat 4A is a Turkish communications satellite, operated by Türksat. It was constructed by Mitsubishi Electric (MELCO) of Japan, based on the MELCO DS2000 satellite bus, and was launched by the American-Russian joint-venture company International Launch Services (ILS) atop a Russian Proton-M space launch vehicle on February 14, 2014 at 21:09:03 from Site 81/24 of the Baikonur Cosmodrome in Kazakhstan.

Türksat 4A is part of the Turksat series of satellites, and was placed in a temporary geosynchronous orbit at 50°E, where it will remain around three months.[3] During this period, orbital and subsystem tests will be conducted. Thenafter, the satellite will be transferred to 42°E to provide telecommunication and direct TV broadcasting services over a wide geographic region between west of China and east of England spanning Turkey, as well as Europe, Central Asia, the Middle East and Africa.

Asia Cup – Qualification Biss Key on Eutelsat 7B at 7.0°E 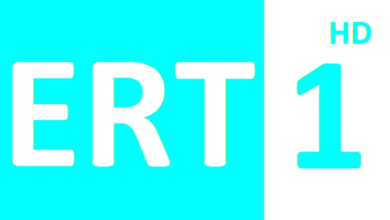