Fox began broadcasting its programming in 720p high definition on September 12, 2004, with that day’s slate of NFC football games during week one of the 2004 NFL season. Until March 14, 2016, the network did not display an on-screen logo graphic on the bottom-right corner of the screen, outside a ten-second sweep of a “Fox HD” promotional logo (which until the end of 2010, also featured a sponsor tag for DirecTV); instead a trigger in Fox’s program delivery system at each station displayed the logo bug of an owned-and-operated or affiliate station in the right-hand corner of the 16:9 screen frame
which disappeared during commercial breaks (the station logo bug would still be triggered even if Fox programming was pre-empted locally due to breaking news, severe weather coverage or special programming, though some stations, such as WGGB-DT2 in Springfield, Massachusetts, did not display a logo or substitute only the “FOX” logo alone). However, network or affiliate bugs are not displayed during Fox Sports programming.

During some high-profile or live programs such as American Idol and So You Think You Can Dance, however, Fox forwent the affiliate’s logo and displayed its network logo instead, mainly for promotional consideration due to fair use of clips from each series by other media outlets (such as news programs. 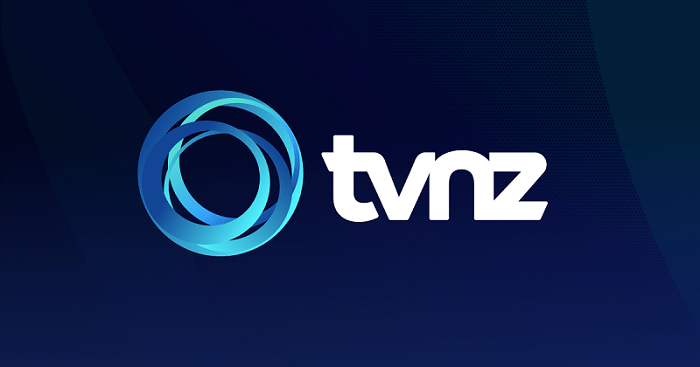 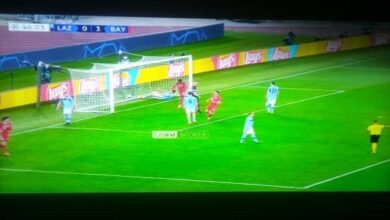