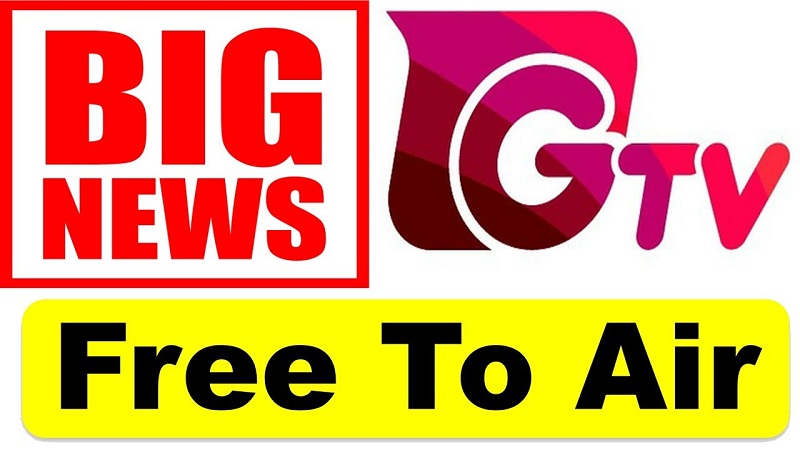 Gazi Television which is officially known as GTV is a Bengali language digital cable television channel. The channel offers a wide variety of programming including news, movies, dramas, talk shows, sports like cricket and more. It is transmitted from its studio at Segun Bagicha in Dhaka, Bangladesh. The channel started broadcast in Bangladesh on 12 June 2012. In 2014 this channel bought television right from BCB for 1.56 billion Taka for 6 years .

Apstar-7 is a Chinese communications satellite which is operated by APT Satellite as part of the Apstar system. It was launched in 2012 as a replacement for the Apstar 2R satellite launched in 1997. Apstar-7 was constructed by Thales Alenia Space, and is based on the Spacebus-4000C2 satellite bus. Wikipedia 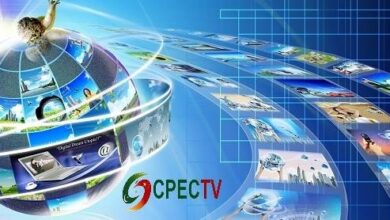 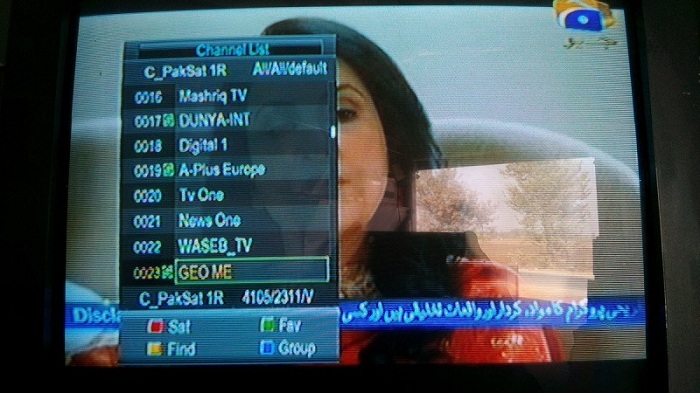 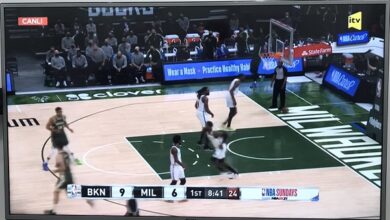