The National Hockey League was organized on November 26, 1917, at the Windsor Hotel in Montreal, after the suspension of operations of its predecessor organization, the National Hockey Association (NHA), which had been founded in 1909 in Renfrew, Ontario.[7] The NHL immediately took the NHA’s place as one of the leagues that contested for the Stanley Cup in an annual interleague competition before a series of league mergers and foldings left the NHL as the only league left competing for the Stanley Cup in 1926. 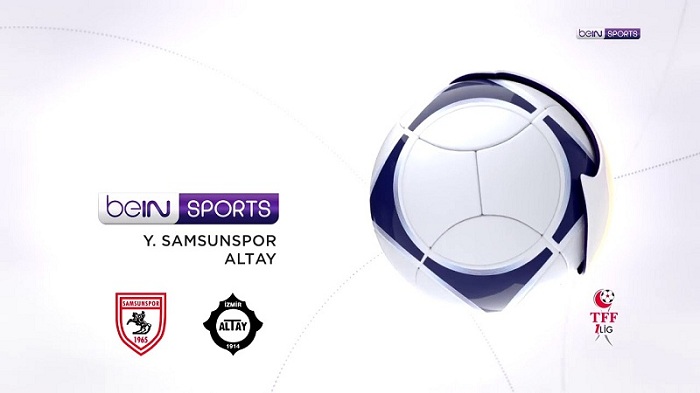