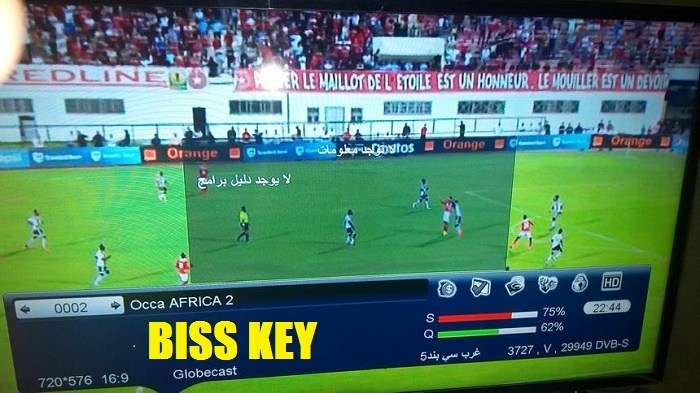 Operation Crossroads Africa (OCA) is a non-profit, non-governmental organization working to build links between North America and Africa. It was founded in 1958 by Presbyterian clergyman James Herman Robinson. OCA annually sends groups of young volunteers from North America to work on projects in Africa. At its peak in the 1960s OCA sent about 350 people per year. As of 2014, it sends about 50 people per year. In total over 10,000 have been sent. The organization has also expanded to the Caribbean and Brazil. OCA is often cited as a forerunner of the Peace Corps.

Michael Ramsden is President of RZIM and one of the founders of OCCA The Oxford Centre for Christian Apologetics. He spent most of his childhood in the Middle East and later moved to the UK, where he worked for the Lord Chancellor’s Department investing funds. Michael went on to teach jurisprudence at the University of Sheffield, whilst doing research in law and economics.

His passion is to engage with people of all backgrounds and cultures about questions of faith, which he has been doing for over twenty years. He speaks in business, academic, political, and other settings around the globe, ranging from Europe and the Middle East, to Asia and the Americas. Michael helps oversee the international team of RZIM speakers based in sixteen offices worldwide. He and his wife, Anne, have three children and are based in Atlanta. 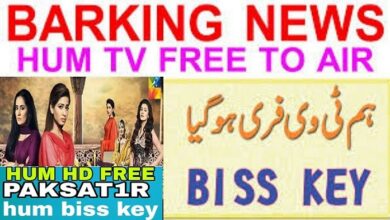