Radio Afghanistan started with Radio Kabul in 1925 (1304 by the Iranian calendar), during the era of King Amanullah Khan. Two radio transmitters with the capacity of 400 watt were procured from the German company of Telefunken, one of those has been installed on Koti Londoni near the bridge of Artel which subsequently started to its operation and the second one had been transferred to Kandahar which on that period the musical programs and news were only being broadcast for few hours. Television broadcasting facilities and studios were constructed in 1976 with grant aid from Japan,[1] and the television broadcasts started in 19 August 1978. 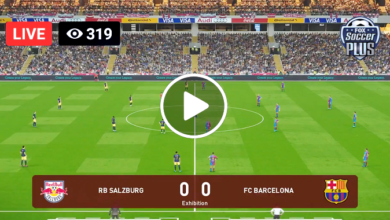 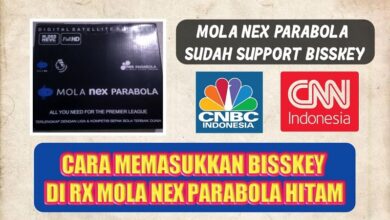