PakSat-1R (or PakSat-1 Replacement) is an advanced geosynchronous and communications satellite that was manufactured by China Great Wall Industry Corporation (CGWIC) and operated by the Space and Upper Atmosphere Research Commission (Suparco), an executive space authority of the government of Pakistan. 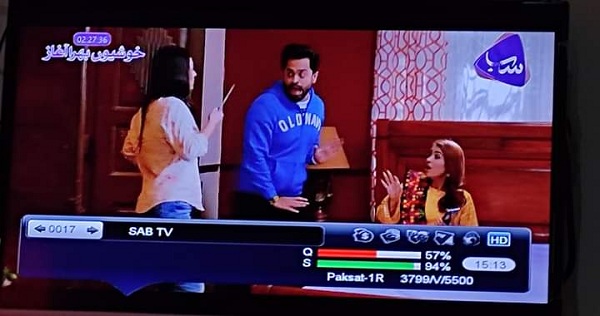 The PakSat-1R was developed and built as a geostationary telecommunications satellite and was launched from Xichang, China, at 16:15 UTC on 11 August 2011. Launched on the Long March 3B rocket, the satellite has a design life of 15 years with initial goals to provide broadband internet access, digital television broadcasting,

remote and rural telephony, emergency communications, tele-education and tele-medicine services across South and Central Asia, Eastern Europe, East Africa and the Far East. The satellite successfully took over the operations of its predecessor, the PakSat-1E satellite leased by Pakistan, in geostationary orbit at 38° East. 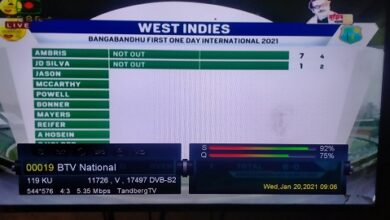 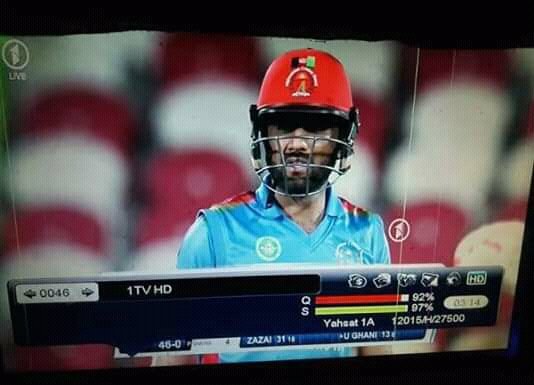