What is a biss key for satellite receivers, and how does it work?

I had never heard of this, so I did a few quick searches. BISS stands for Basic Interoperable Scrambling System and is a satellite scrambling method created by the European Broadcasting Union and a consortium of equipment producers.

I’m guessing it is intended to protect programming that content owners want to sell, but I see that there are a number of sites claiming to have current and frequently updated lists of BISS keys to allow free access to programming. The code itself seems to be in the format of eight pairs of hexadecimal digits, somewhat reminiscent of MAC addresses.

Your choices probably are to buy current decryption keys from your favorite content provider, or surf the illicit offerings at your own risk, find out if they work and are malware free, and if you can get away with using them. 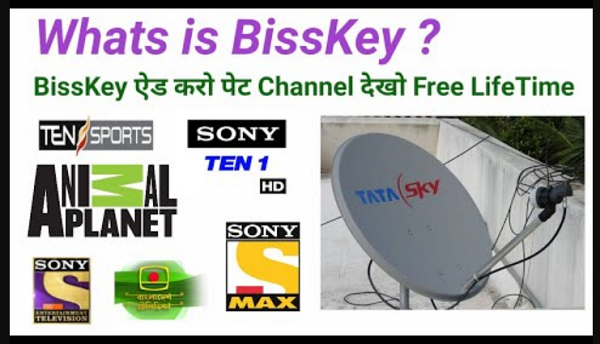 BISS is a system used on private video feeds shared via satellite between organisations. Organisations like the EBU/Eurovision use BISS to distribute their content to partners securely.

Simple BISS works by the two parties sharing a common key, the sender then encrypts the broadcast and the receiver uses the key to decode that video.

There is also an enterprise version of BISS where the broadcaster will encrypt the stream and the system will send the content key using secret means to decoders who are pre-registered with the BISS headend.

Basically, satellite signals are encrypted or scrambled. The BISS (Basic Interoperable Scrambling System) key is means to tell the de-scrambler how to re-code the signal coming in. Without the proper key, signals remain unusable.

IT is a mpeg encryption system used for professional applications like EBU contribution feeds. Unlike the consumer encryption systems biss works with a single non Rolling but unique key which is communicated before the start of the feed to all that are supposed to receive the feed. The key is then entered in each receiver which then decrypts the signal. 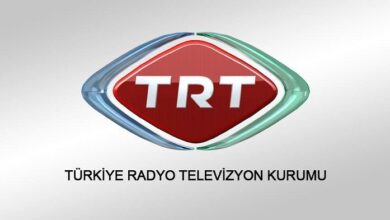 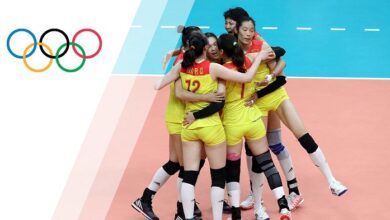 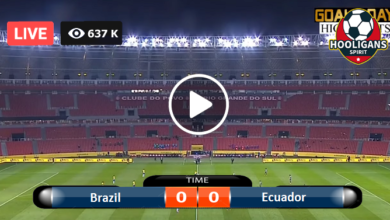